The University Glee Club of New York City, with our guest group, the Dartmouth Aires, are proud to sing strong in the historic Riverside Church. This is our first in-person December concert in 44 years. Our songs celebrate the Holiday season and honor the acoustics of the church. Among them, we will sing a big band-style rendition of “Sleigh Ride” and with the Dartmouth Aires will tell our audience about the wine witches glittering in the glass and the fire goblins flickering on the ceiling. Come and enjoy our songs of joy, reverie, cluster chords, and ice gnomes — the perfect start to a great holiday season! 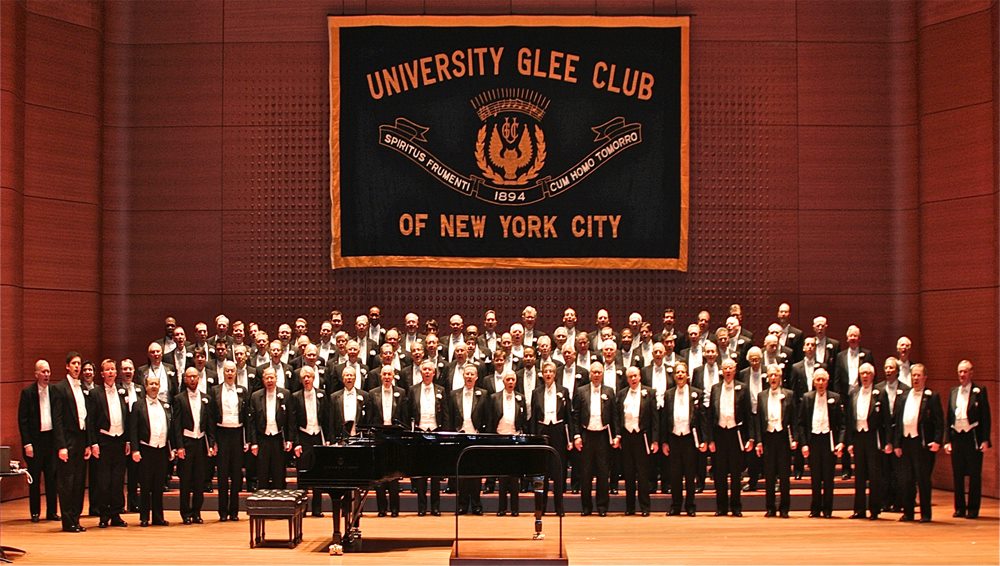 The University Glee Club returns to Alice Tully Hall for our first in-person concert since January 2020, joined by our special guests The Notes & Keys, the oldest a capella group at Columbia University.

The men of the UGC will treat you to an evening of entertaining pieces from many genres, including spirituals, sea shanties, traditional choral, and even an original piece by our own Francisco Nunez.

Our “Black Tie” Gala Afterglow will be held after the concert in the Alice Tully Hall Combined Lobby, where we’ll dance to the incomparable sound of Danny Lipsitz and The Brass Tacks.

Join us for an evening of great music drawn from the best choral traditions! 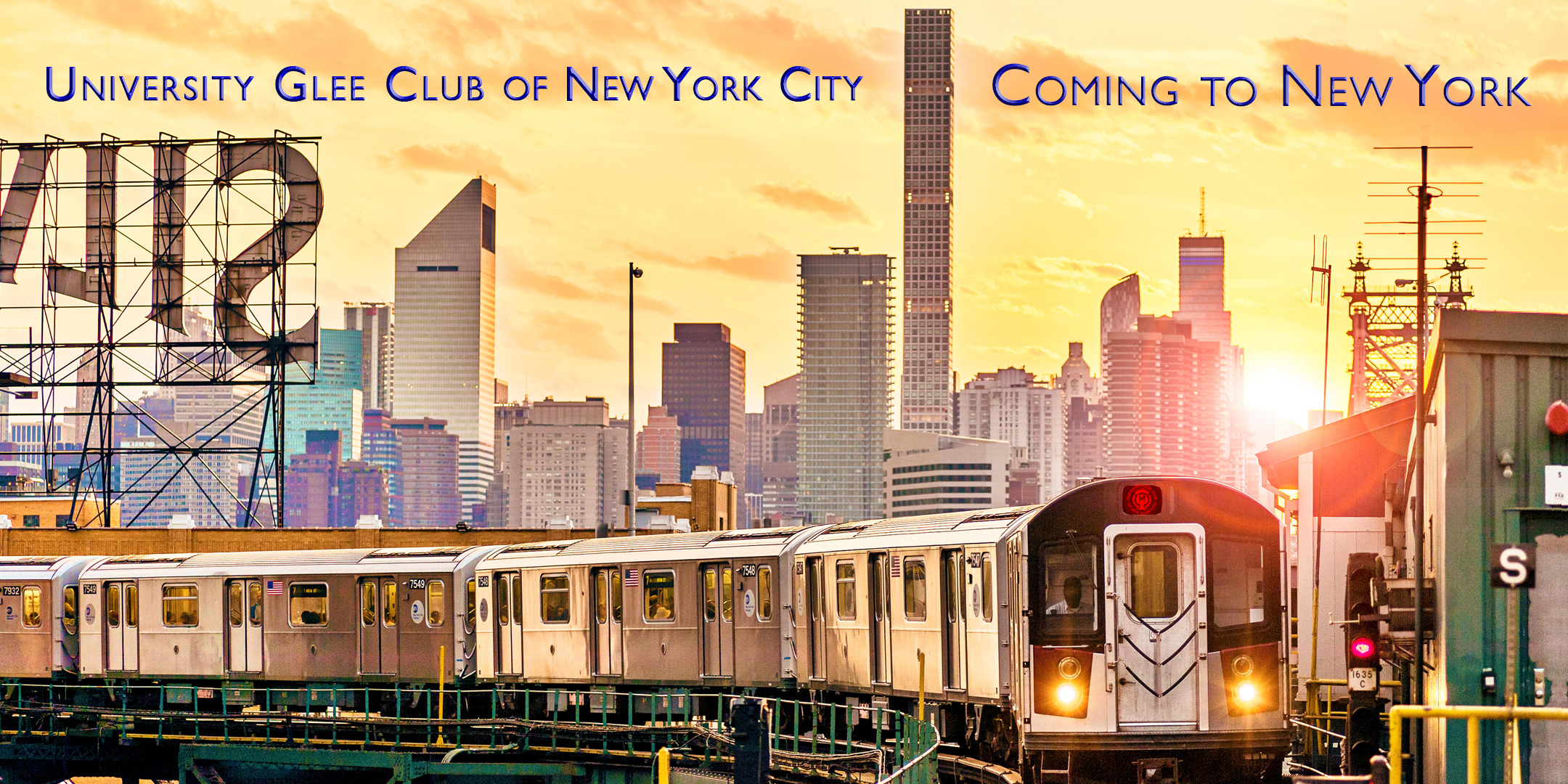 Please join the University Glee Club on May 15th for its digital Spring Show, “Coming to New York”, featuring the SoHarmoniums Women’s Choir and the Young People’s Chorus of New York City.

Please join the University Glee Club of NYC for its 252nd Members’ Concert – and first to be held online. With special guest SoHarmoniums. 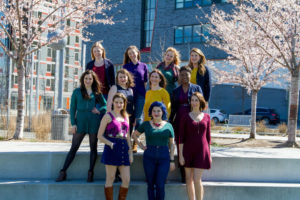